The Gárgulas da Torre do Tombo set, presented by Vista Alegre, is inspired by the sculpture work designed in 1990 by José Aurelio, upon an invitation by Arsénio Cordeiro, architect of the Arquivo Nacional da Torre do Tombo [National Archive of Torre do Tombo], classified as a Public Interest Monument since 2012. Like their medieval counterparts, the gargoyles have an utilitarian (rainwater runoff), as well as didactic and symbolic roles: to explain what the Arquivo Nacional is - a Temple of Memory, the base of our individual and collective memory. Monumental sculptures carved in monolithic cubes of limestone, each weighing 30 tons, the 8 gargoyles are distributed by the façades of the building into two groups of four, defining, in their complementing elements, the characteristics of the documents stored in the Torre do Tombo. “Guardas da Escrita” [Guardian of the Writing] are placed on the corners of the façades, facing outside. They symbolize the writing media and the responsibility of those guarding them, as well as the ancient and modern media, represented by the Gargoyles: Guarda das Pedras [Guardian of the Stones], Guarda dos Papiros [Guardian of the Scrolls], Guarda do Alfabeto [Guardian of the Alphabet] and Guarda das Ondas Hertzianas [Guardian of the Radio Waves]. “The Perpetrators of History” are placed on the façades’ centre, facing each other. They indicate the opposites and the dichotomies present in the historical development, and they are represented by the Gargoyles: The Good and the Evil, The Old, the Young and Death, War and Peace and Tragedy and Comedy. The first two pieces of this Vista Alegre collection are The Good and The Evil, and The Old, The Young and Death.

The Good and the Evil

The Old, The Young and Death 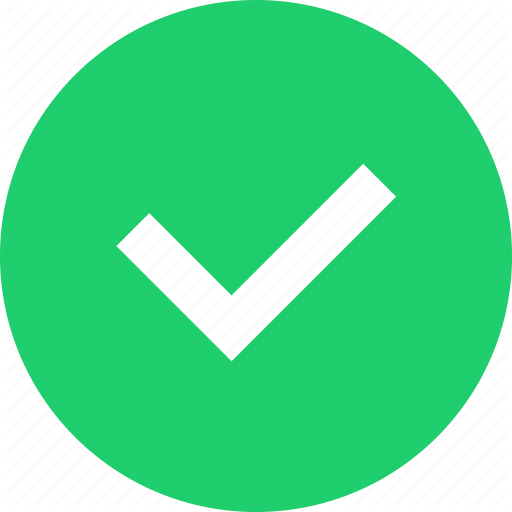 Product successfully added to your cart

Product successfully added to your wishlist